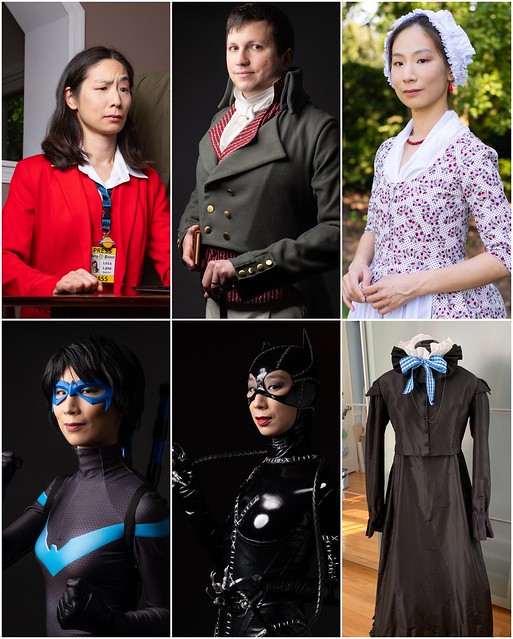 2020 was not the year anyone expected it to be. I had big plans for a number of costumes and events, particularly because we were hoping to go to the Jane Austen Festival in Bath, UK in September. But of course, the Festival was canceled, and we did not do any events after early March. Hopefully 2021 will be better, at least in the second half of the year.

My productivity level swung all over the place during these past months. When I started working from home in mid-March, not having a commute or weekend commitments meant that I had more time for sewing, and I finished a couple of historical costumes pretty quickly. However, as the weeks at home turned into months, I lost some of my costuming enthusiasm, and instead switched to other projects, such as modern clothing or things for our house. It was nice to make something that I could wear or use without having to go to a costume event. I dove back into several crafts that I used to do more often, such as crocheting, knitting, and hand embroidery. There were a few times where I picked a costuming project back up, but I continued to intersperse that work with other crafting.

During this time of switching back and forth from costuming to other crafts, I slowly finished a couple more cosplays that built upon purchased elements (Nightwing and Batman Returns Catwoman), and finished one more historical costume (a regency outfit). I also started a few things that are sitting in pieces (one regency day dress, Stephanie Brown Batgirl, and a 1780s round gown).

2020 goals
-A new regency frock coat for Mike-Yup!
-At least one regency outfit for myself-Yup!
-Stephanie Brown Batgirl-No, but I did get about 50 percent of it done.
-Continue to improve my skills and confidence at photography-Sort of. I did okay at the few events we attended early in the year, but then did not have many opportunities to practice once we could no longer do events. I am hoping next year will be better. On the plus side, I have improved my speed and efficiency at editing.

On to the photos of what I completed! 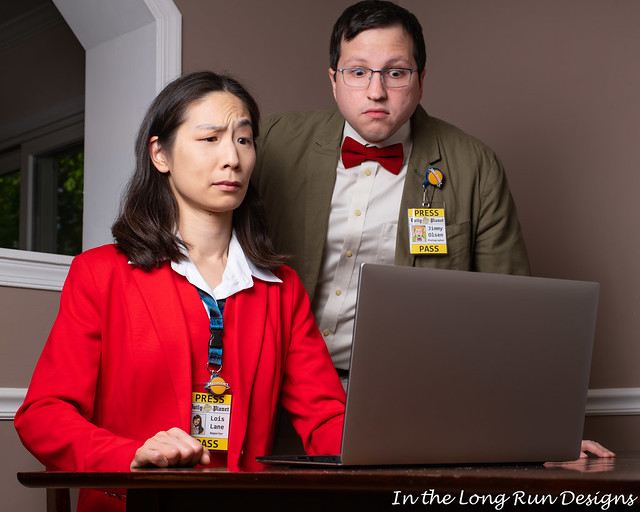 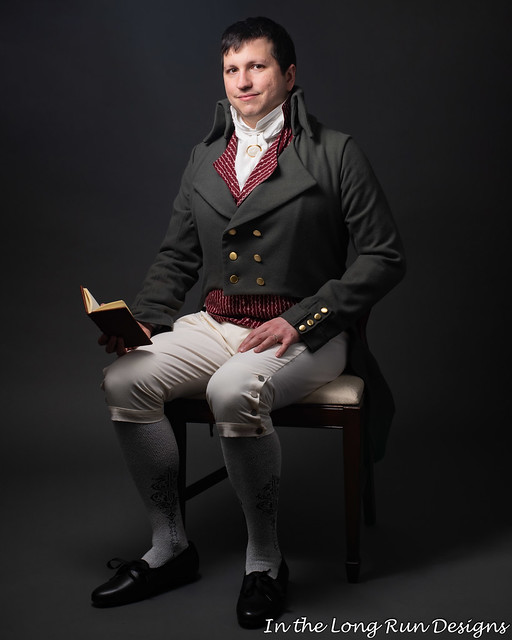 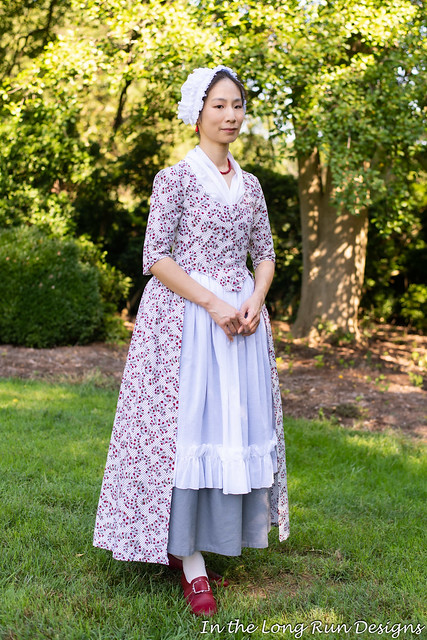 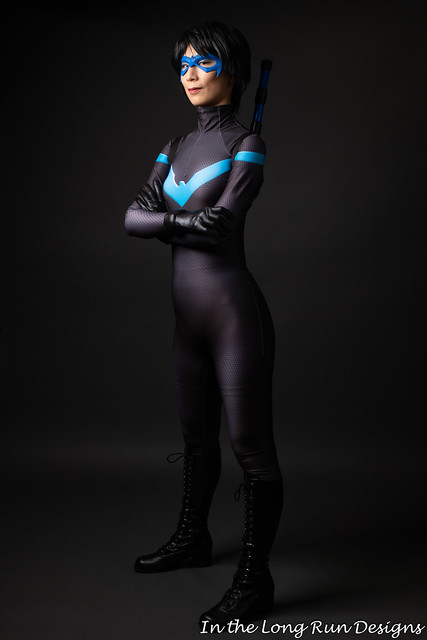 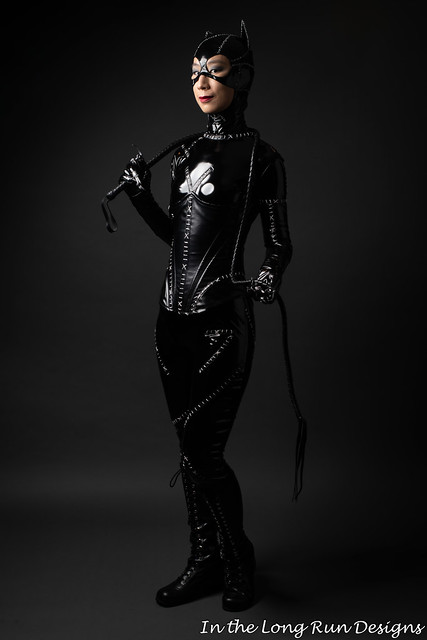 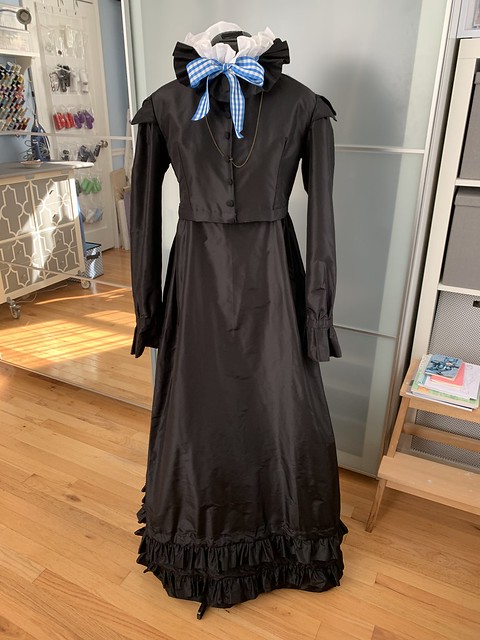 Here is a photo of the spencer being worn, before I had finished the petticoat 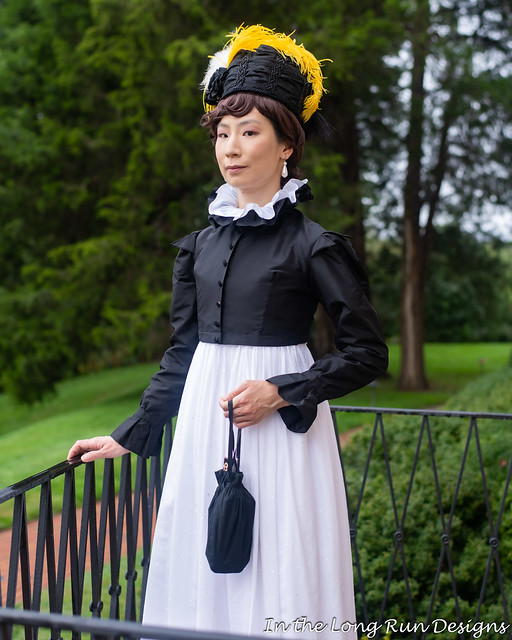