For the first time in over a year, Mike and I attended a costuming event back in May 2021. DC Cosplay Photo Shoots hosted a meetup at the Graffiti Warehouse in Baltimore. It was a somewhat small group, and everyone was vaccinated. Mike and I were quite excited to see people in person, but we also felt odd to be going to an event again after so long. Mike noted that he felt really out of practice in terms of photographing cosplayers, because he had only photographed me and one other person, Sara, in over a year. I also felt out of practice editing photos of other people. However, once we started into the shoot, it was hard not to be inspired by the cool venue and the energy of the other cosplayers and photographers.

A group photo of all the cosplayers 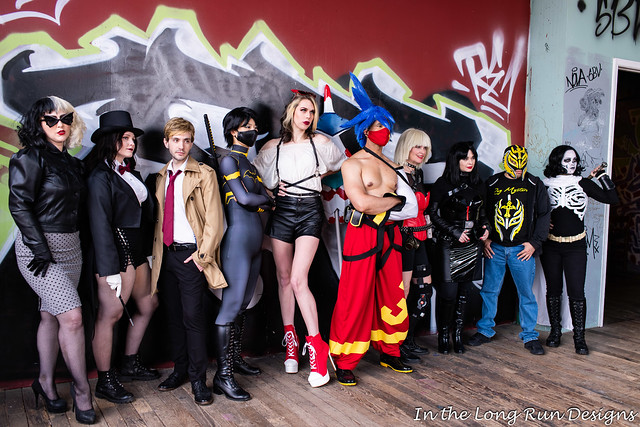 Tanooki Cosplay as Barbie Darth Vader. Here Mike experimented with a gobo on a background light. 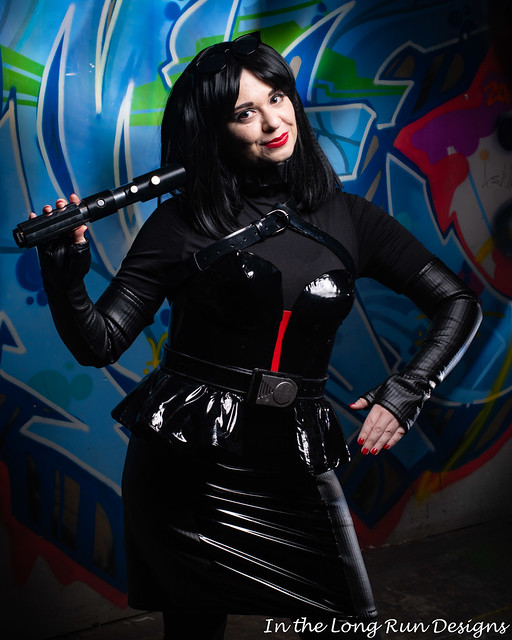 My first lightsaber edit since Katsucon 2020! 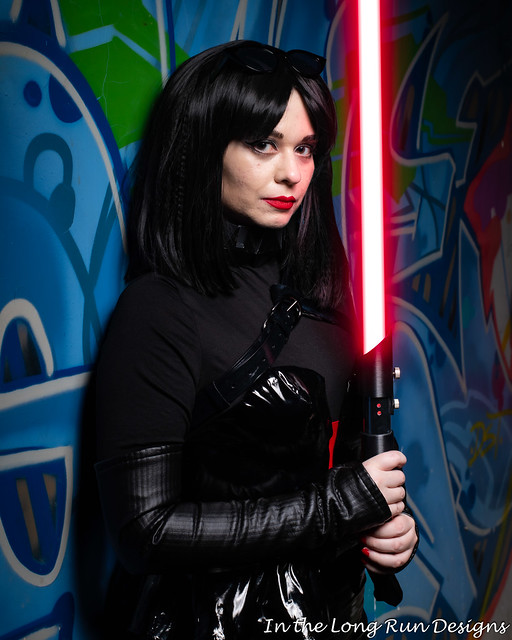 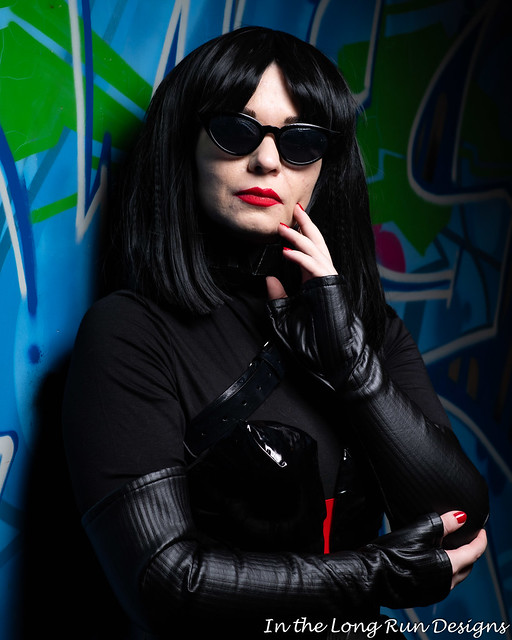 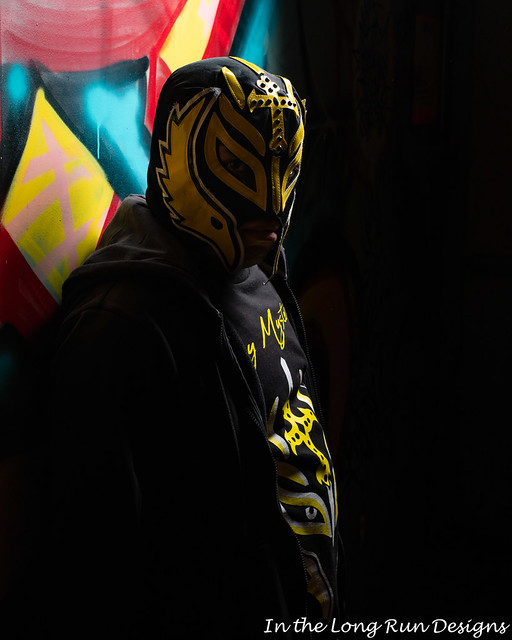 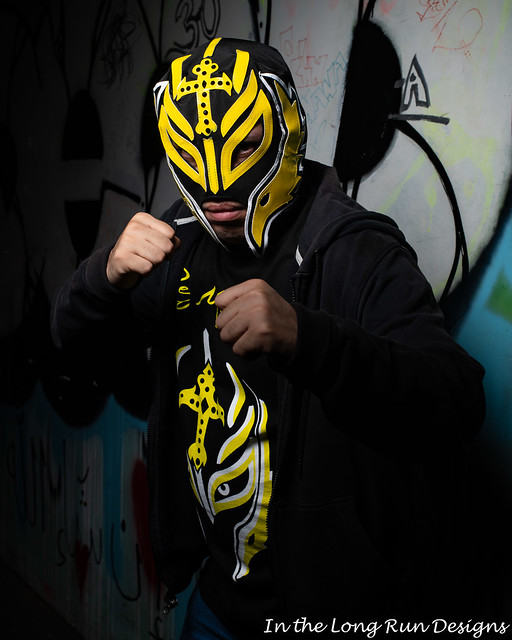 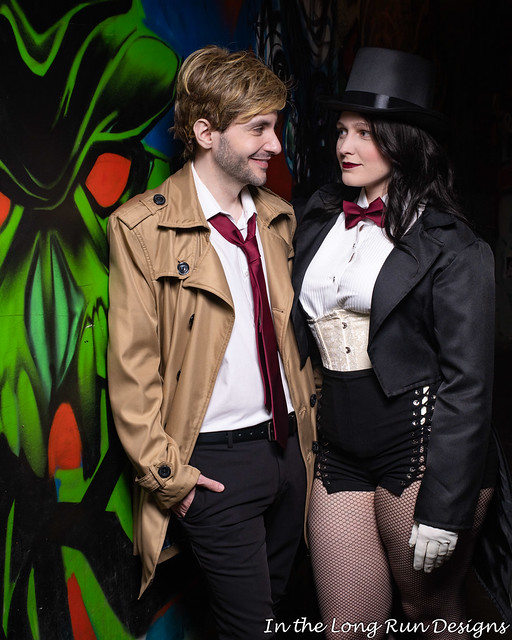 Mike did some fun experimentation with mirrors in these shots. 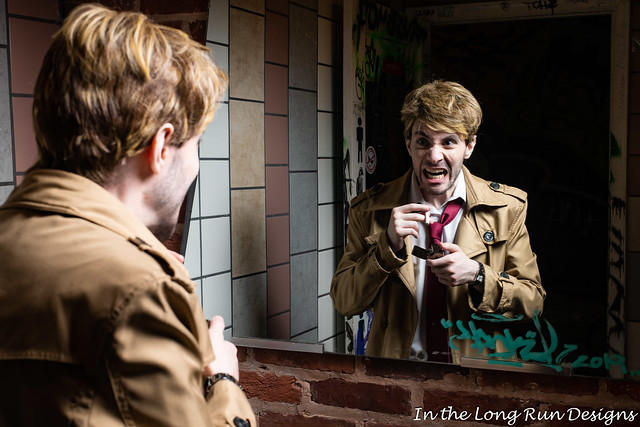 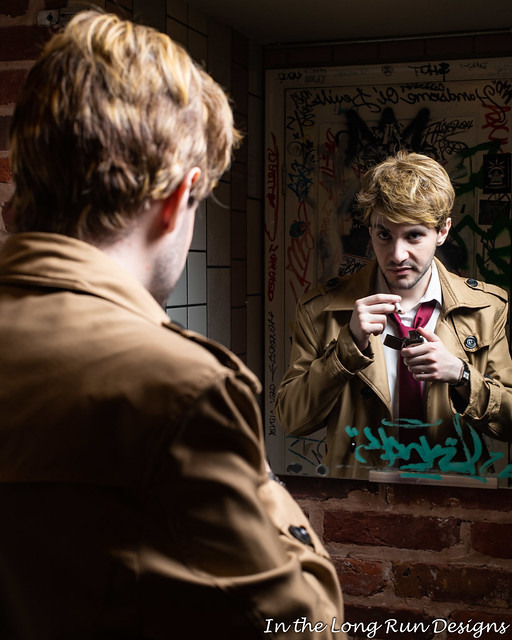 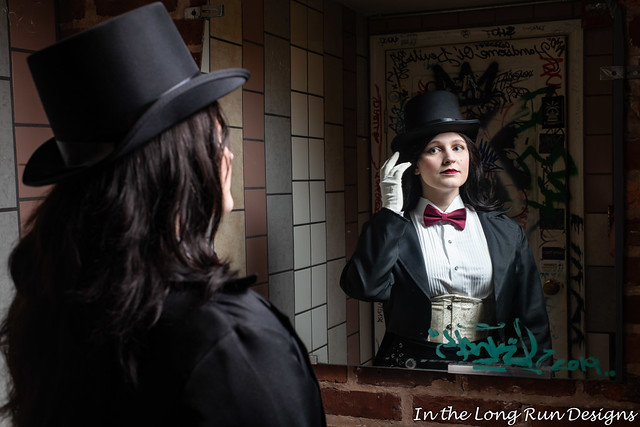 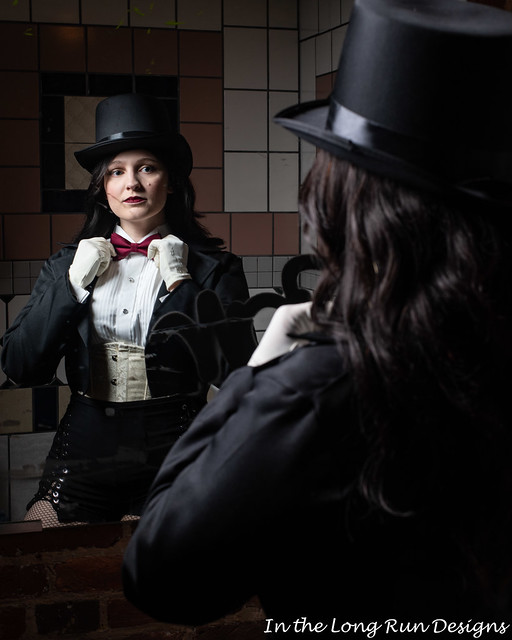 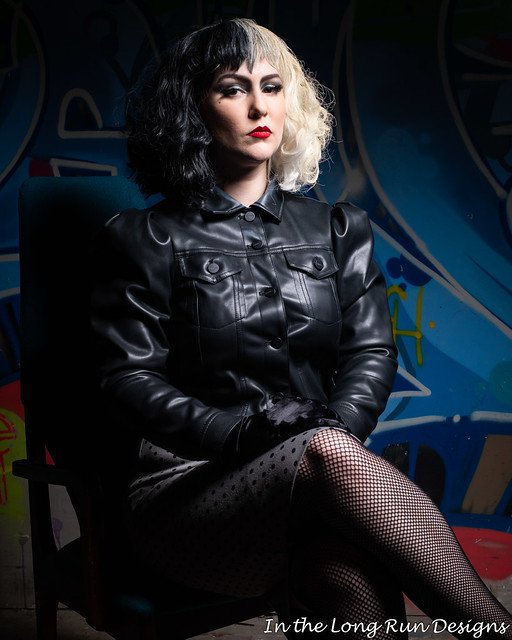 For this photo, Nat wanted to use this blue couch, but was not sure how. I suggested she sit with her legs draped a little over the edge, and we were able to workshop this pose. I love the results! 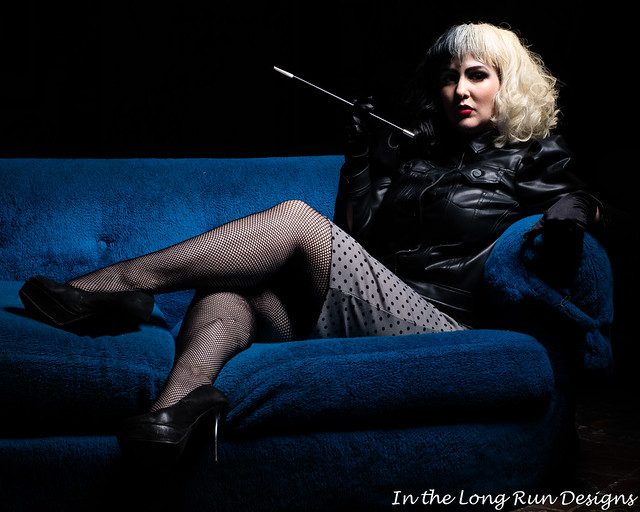 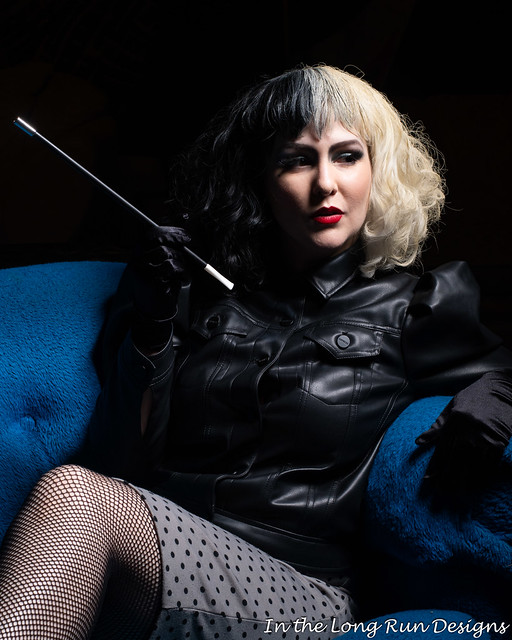 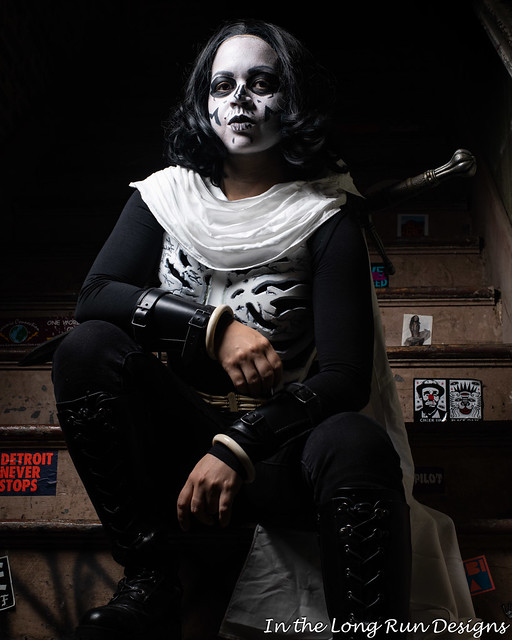 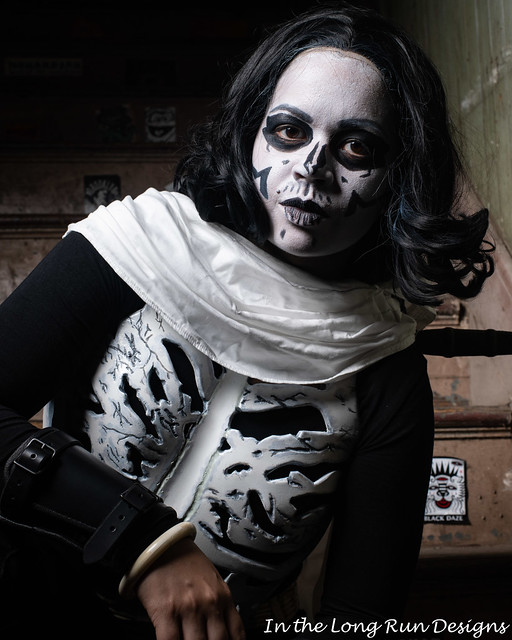 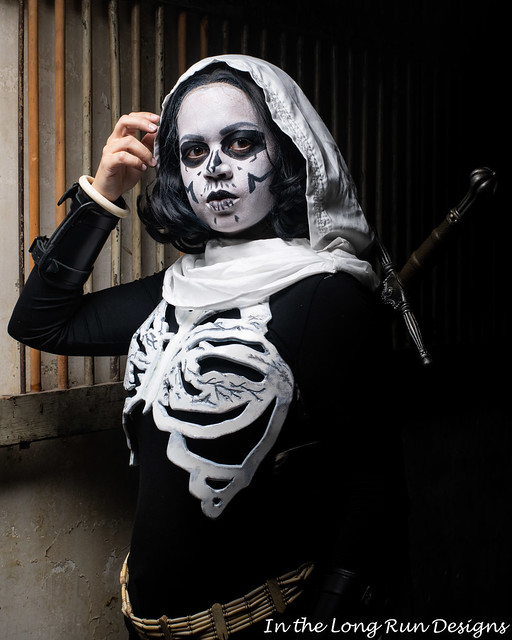 Thank you to all the cosplayers we worked with!