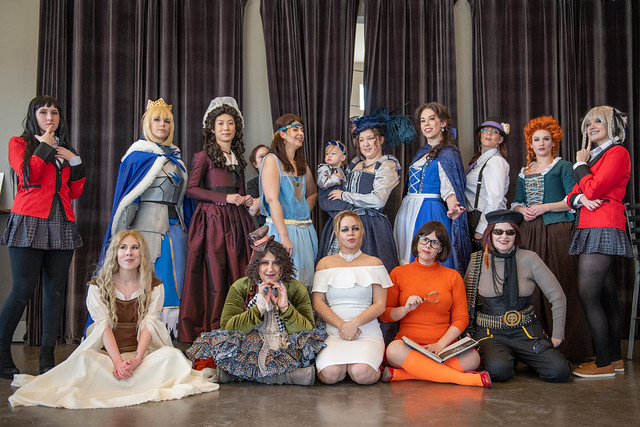 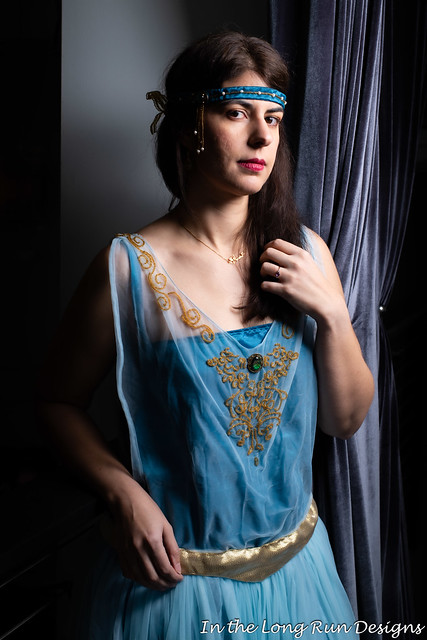 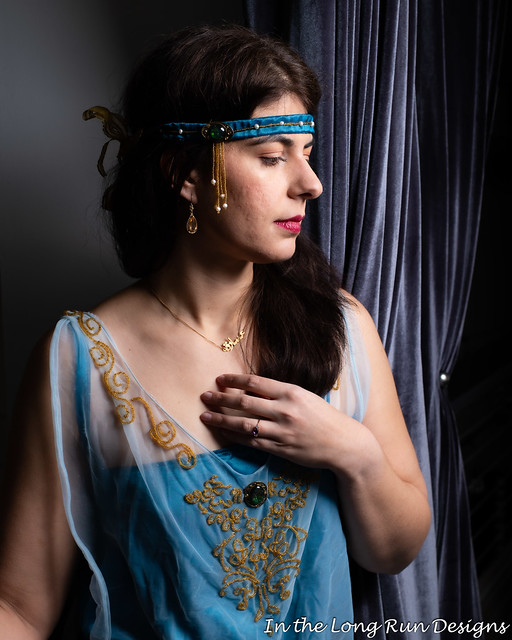 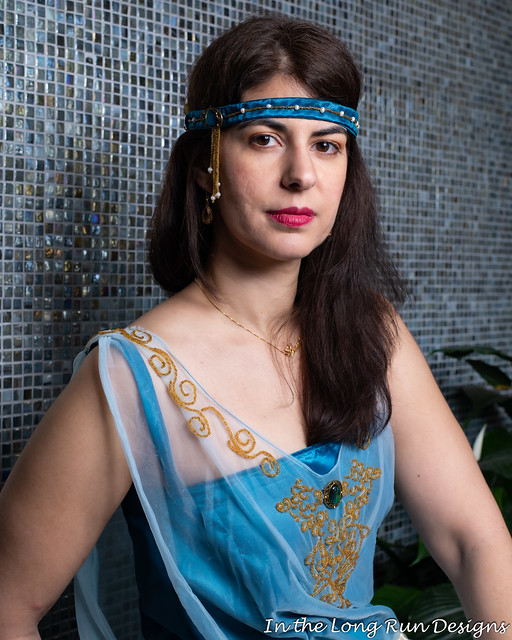 Then Mike shot with Sara in her 18th Century Merida costume. Mike was going for a dark background look, which I played up in the editing. 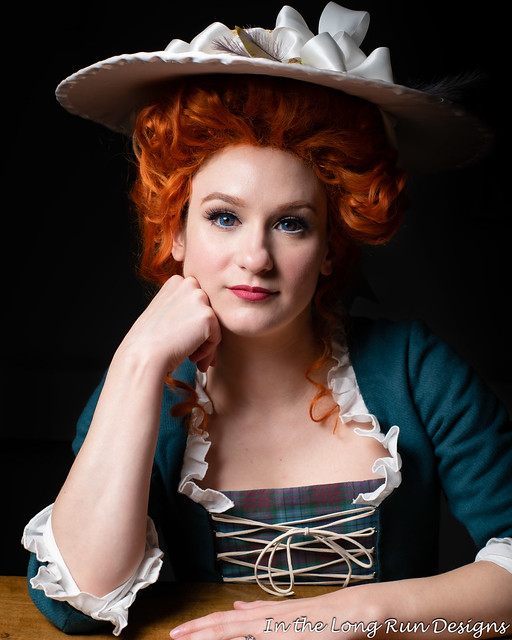 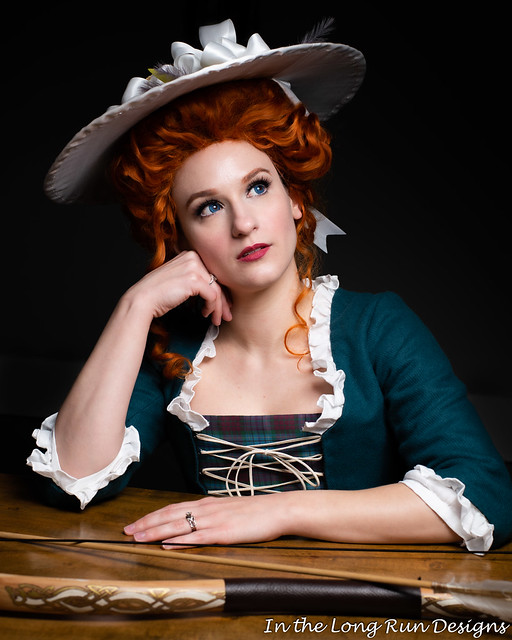 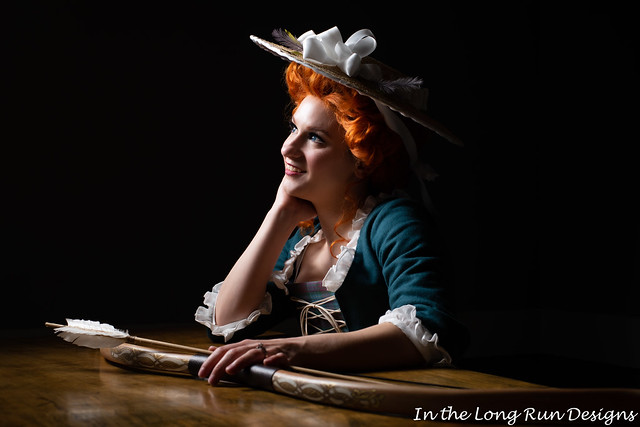 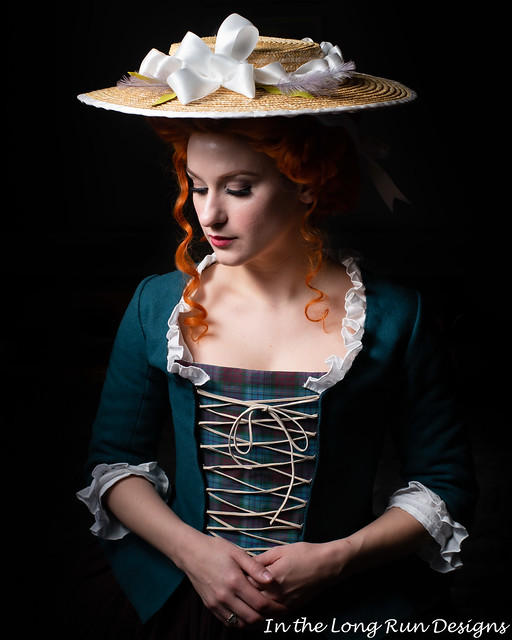 And last but not least, Mike worked with Lena, as Sister Imperator from the band Ghost. Lena suggested using a red background light, and I really like the result! 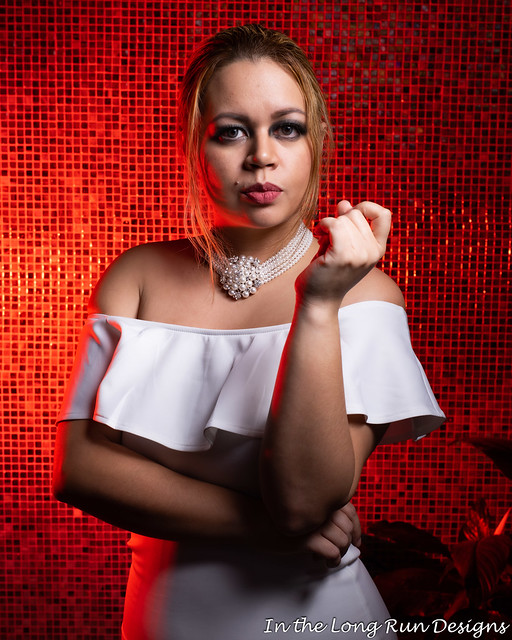 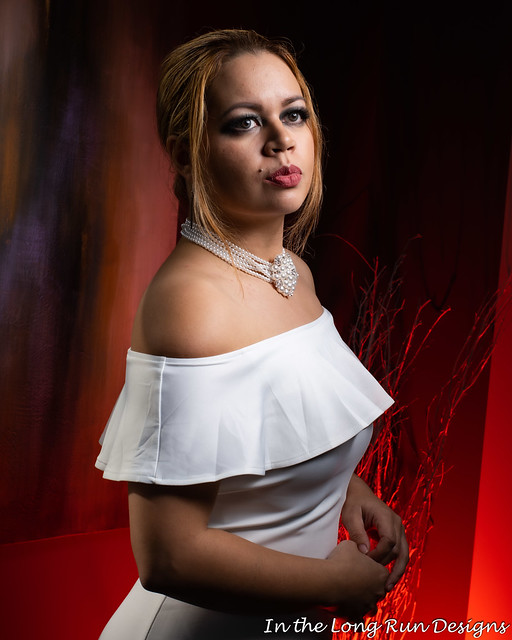 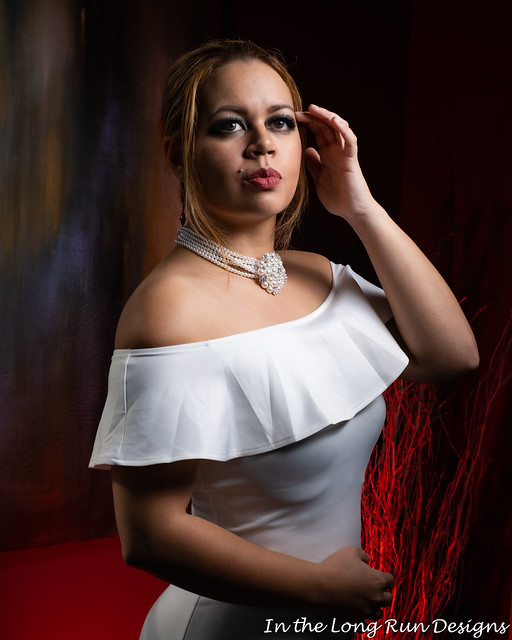 Also at the meetup, we picked up a copy of the 2020 D.C. Cosplay calendar, which features a photo that Mike took and I edited of Impressionistic Cosplay as Bilbo and Gandalf on the cover! 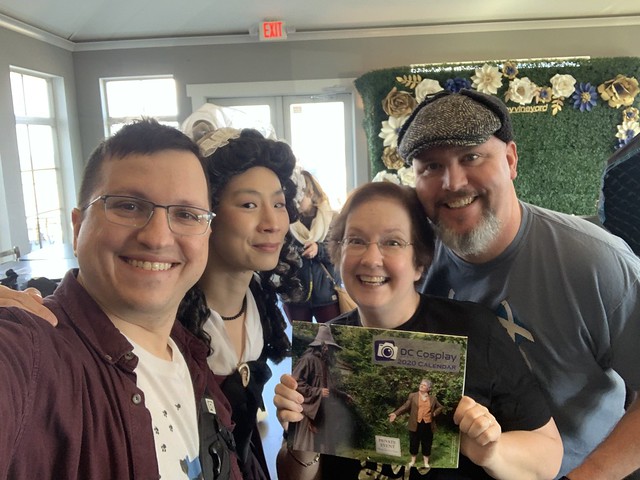