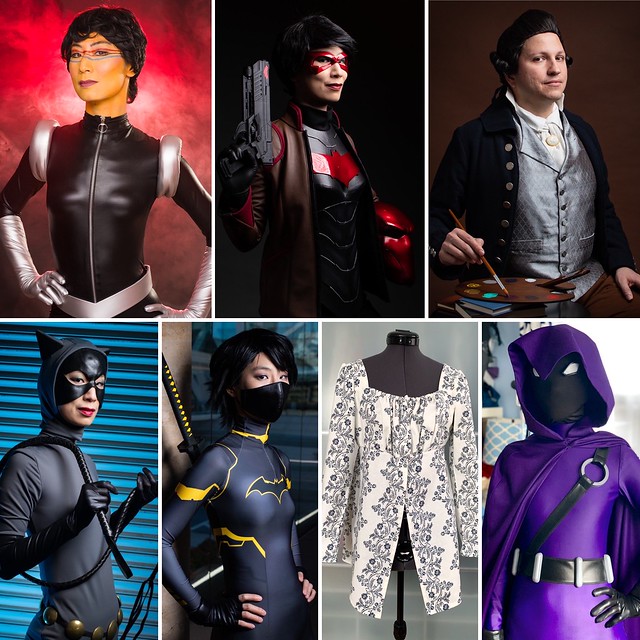 Happy 2020! It is time to take stock of the previous year. I focused more on cosplay than historical costuming in 2019, starting with a longtime wishlist project: Red Hood. I tackled most of that costume in January when I was out of work for a few weeks. It involved a bunch of new skills, including foam armor and sewing with leather, which was a fun challenge. I also finished some costumes of my favorite characters: Animated Series Catwoman, Cassandra Cain, and Spoiler. I feel way more comfortable sewing with knits than I did a few years ago.

2019 was also a big year for photography. I have gotten way more efficient at editing, meaning I can produce photos quicker after shoots. I still need to learn to let go of some of my perfectionist tendencies there, but that has improved. I did not shoot at a ton of events this past year, usually assisting Mike instead. That put me out of practice and made me more nervous at times when I was shooting. I am not particularly happy with the photos I took at Costume Con 37, but they are fine for hall shots. I did better at the events I photographed in the second half of the year. My confidence posing in front of the camera has improved a lot, which feels great.

2019 goals
-Jason Todd Red Hood costume-Yup! This has been on my list since 2017.
-Cassandra Cain costume-Yup!
-Batman: The Animated Series Catwoman-Yup!
-Grey silk 1790s waistcoat for Mike-Yup! This has been on my list since 2015.
-Something 1880s-Nope, on hold because 2020 is going to be a regency year.
-Something regency or 18th century-Yup, I made a regency half robe.
-Be confident, on both sides of the camera-I have improved, particularly when posing as a model, but it is always a work in progress.

I only totally missed on one project (something 1880s). It feels great to cross some things off that have been on my list for a long time. That grey silk waistcoat for Mike had been hanging around for years.

In 2020 Mike and I are planning on attending the Jane Austen Festival in Bath, UK, which means we need a few more regency pieces. I can theoretically go with what I already have in the closet, but I would like to make one or two new things if possible. Mike definitely needs at least one more coat, since he only has two and one is getting pretty shabby at ten years old.

After doing better with my confidence on shooting photos in the second half of the year, I want to keep building on that. We got a new full frame camera (Nikon D850), and I want to really learn how to use it well.

On to the photos of my completed projects! 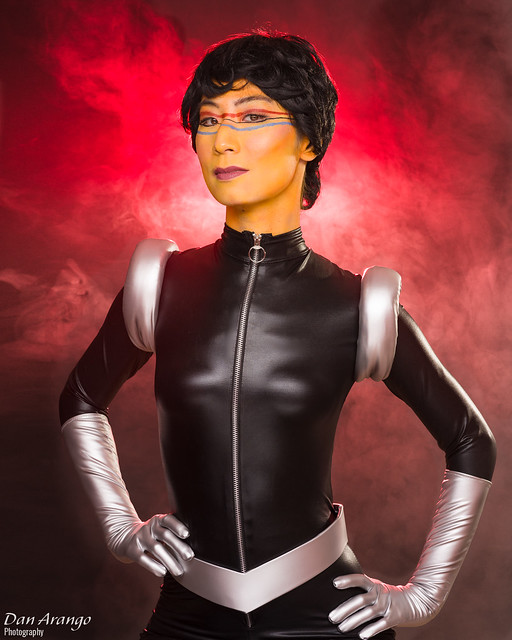 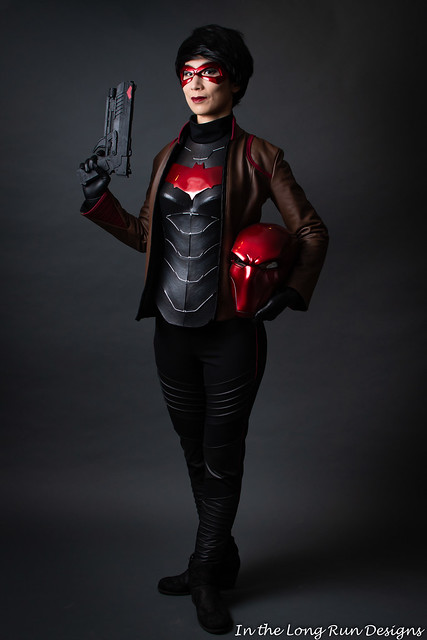 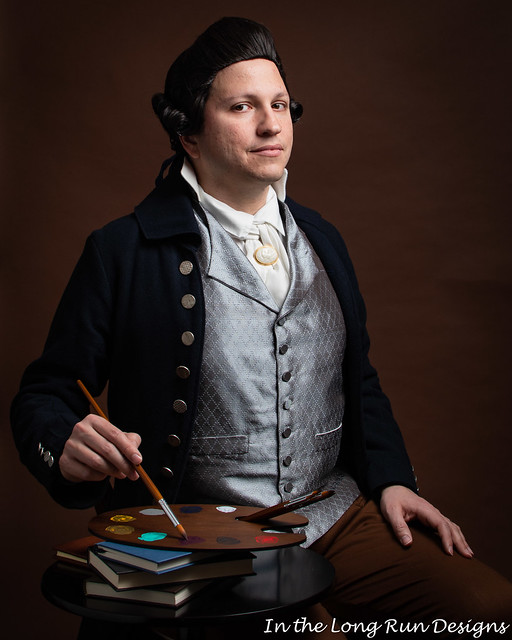 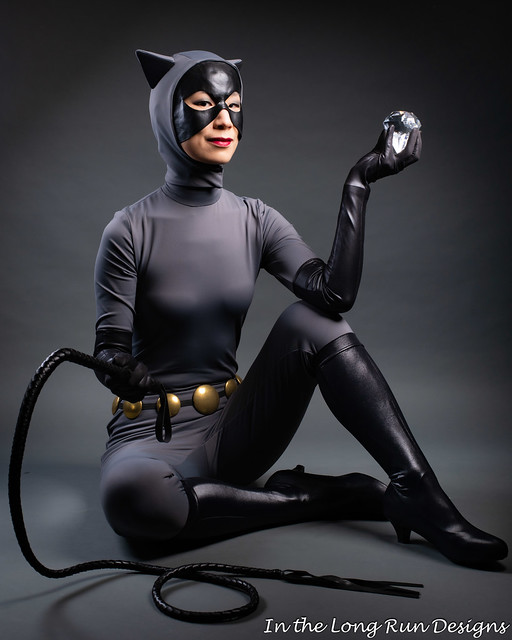 Cassandra Cain (based on art by TBranch Studios, suit pattern by SpiderBite Designs) 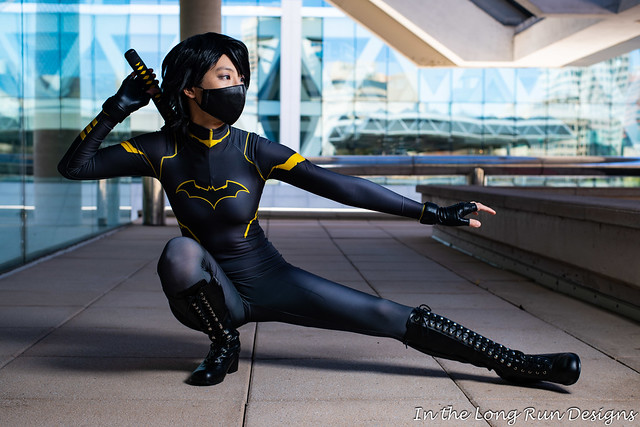 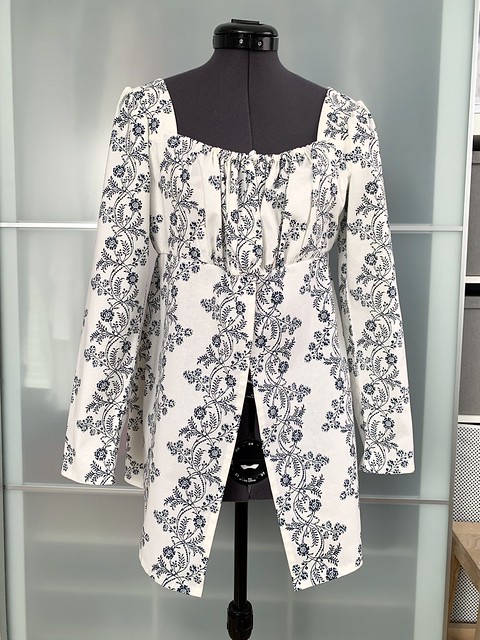 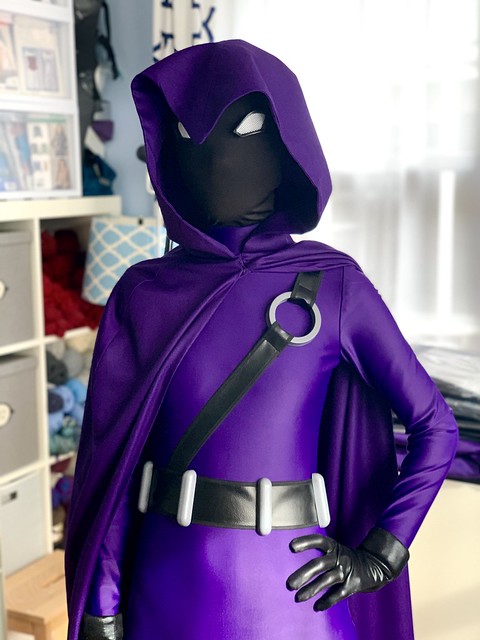