Although Mike and I did not have any photo shoots pre-arranged for PAX East this year, we ended up doing a couple with folks we met there. Of course, we also took hall photos. I was impressed by the large variety of cosplays we saw, including many that were from media other than video games.

Our first shoot was with Sewpoke Cosplay, who had this really cool formal wear take on Commander Shepard from Mass Effect. I had met Amelia the week before at Costume Con, and when we ran into her at PAX East, I asked if she wanted to do a shoot. Her costume worked really well with the dramatic lighting pattern we did. 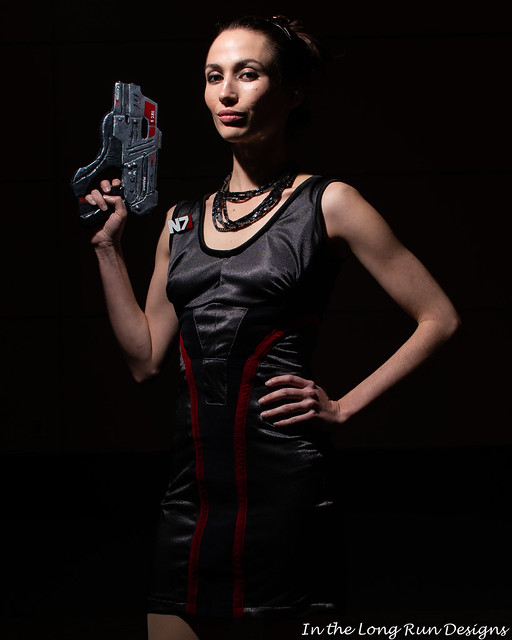 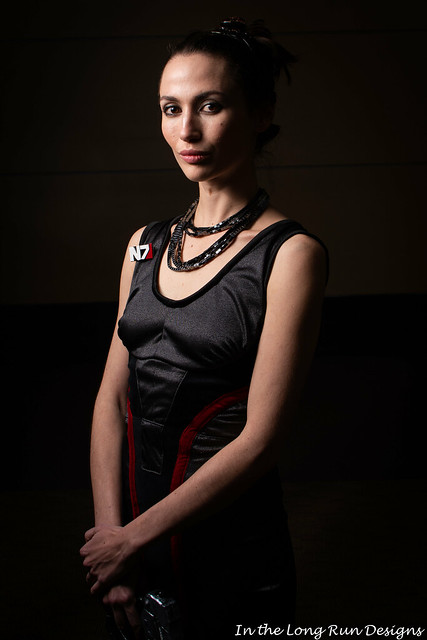 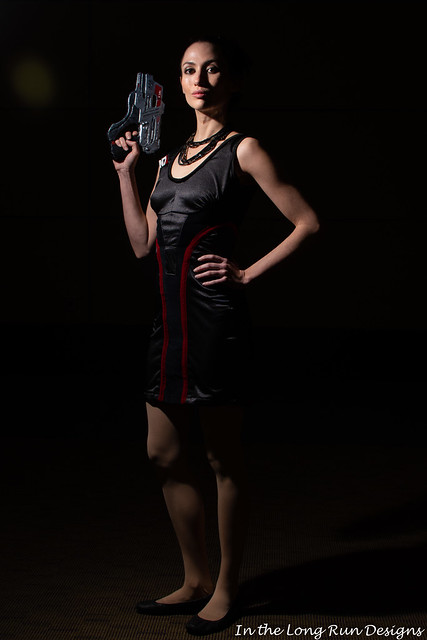 We took these photos with one handheld speedlight in this open hallway area in the basement of the convention center. It was nighttime, so we had to use artificial light. We used the same technique we figured out during the Cosplay and Photography Shoot-Out that I blogged about a little while ago here. 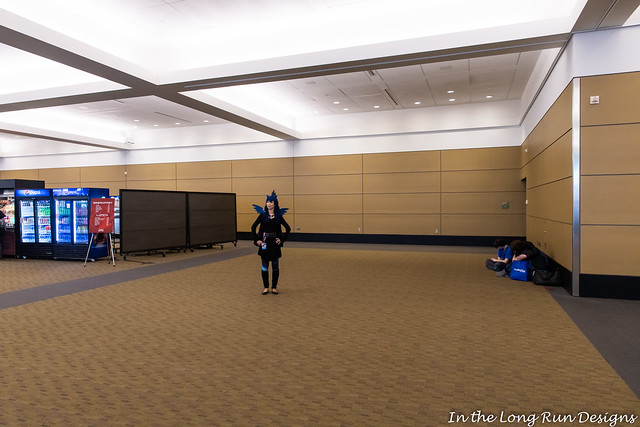 The next morning we did another shoot with Amelia and Nate, who were cosplaying from Red Dead Redemption. For these photos we stuck to natural light, since it was bright early in the day. 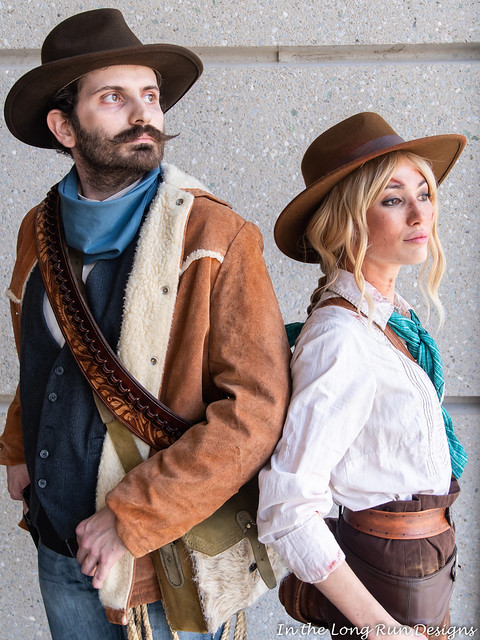 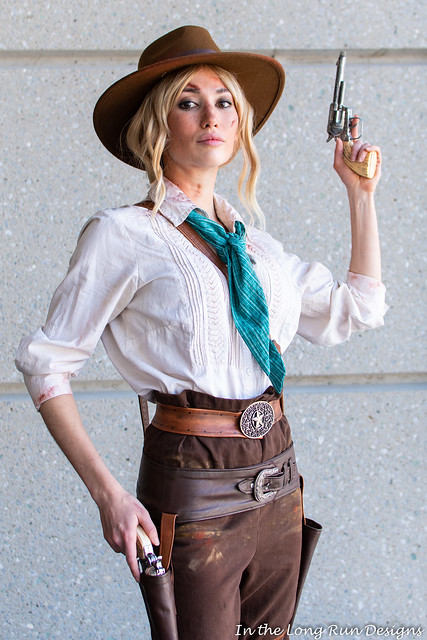 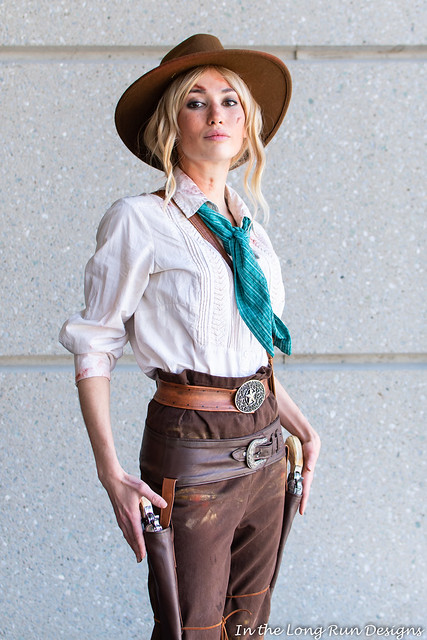 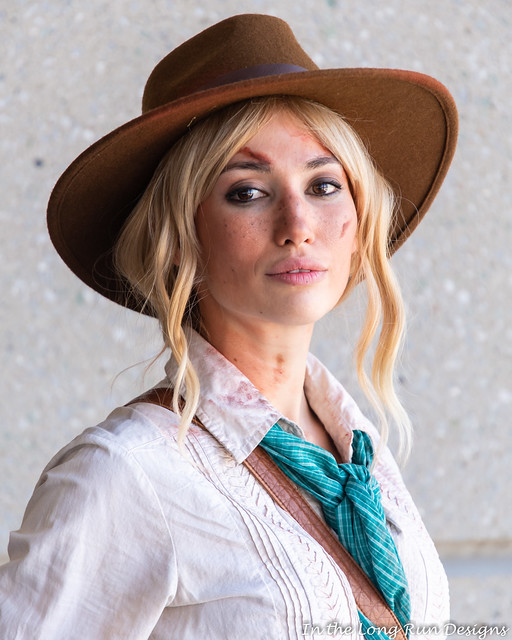 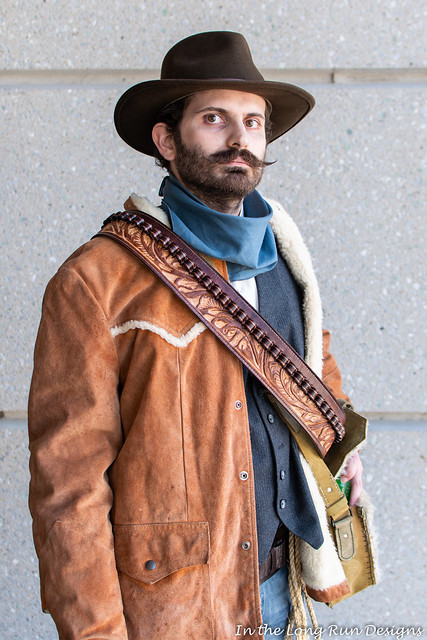 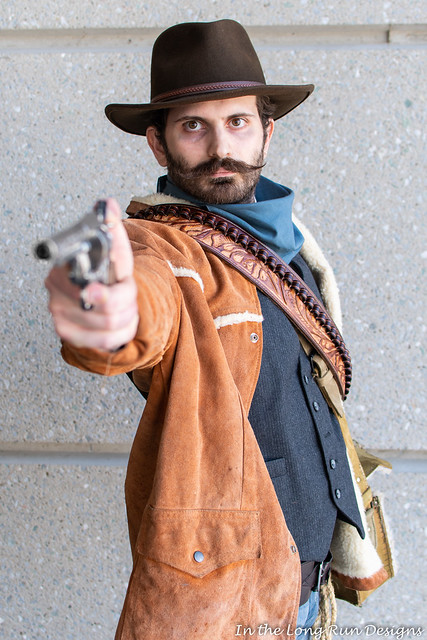 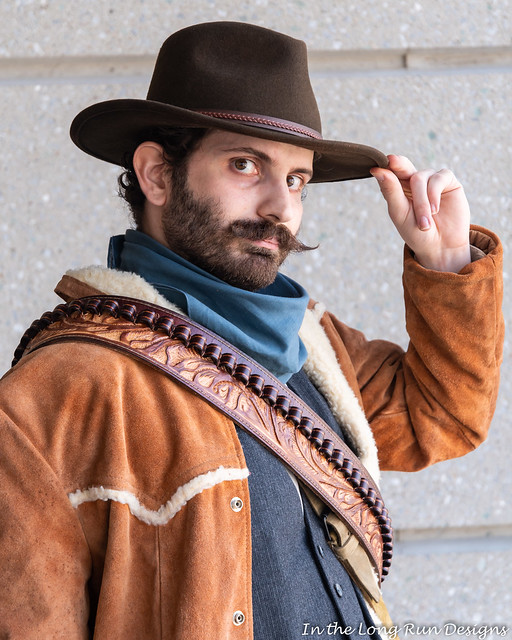 Photo shoot selfie! Niki was also there assisting for both of these shoots. 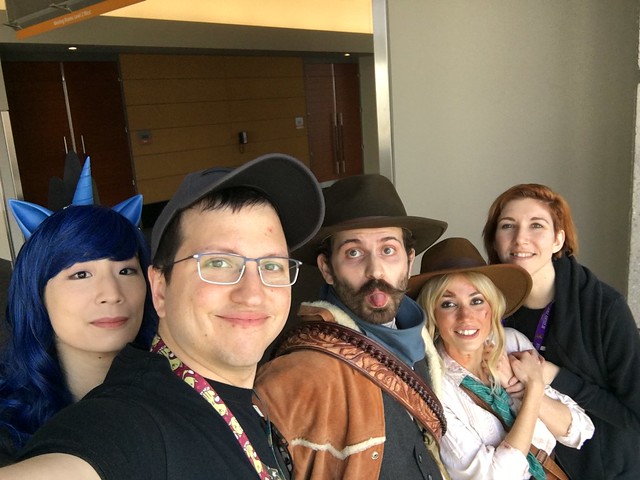 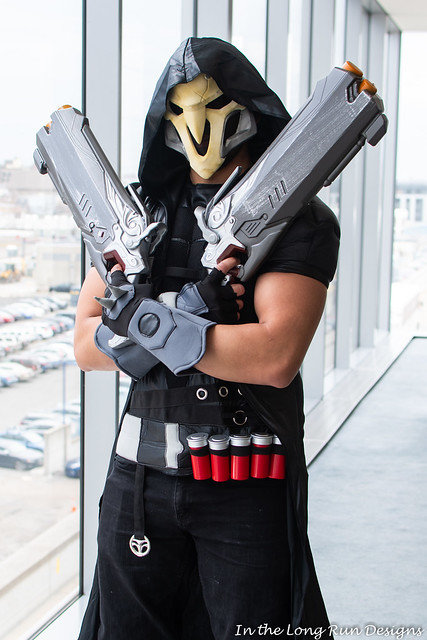 Danny as Kratos from God of War 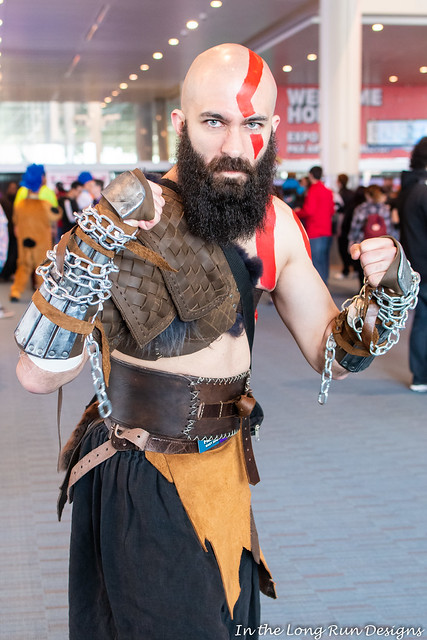 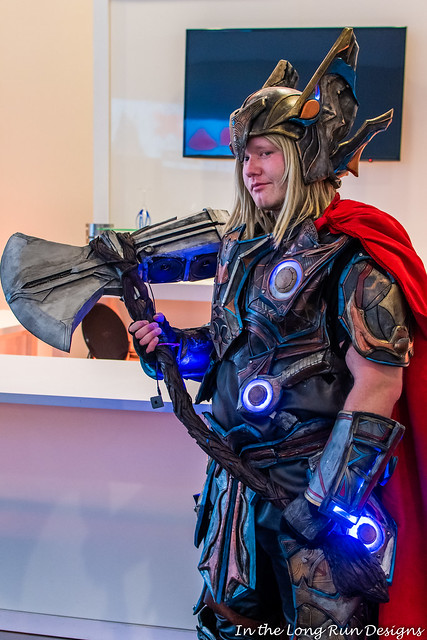 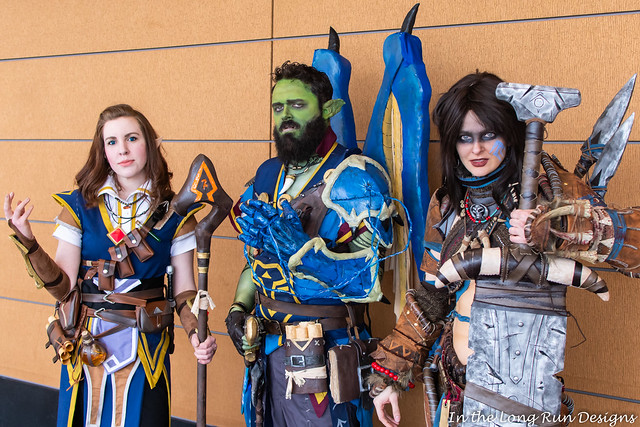 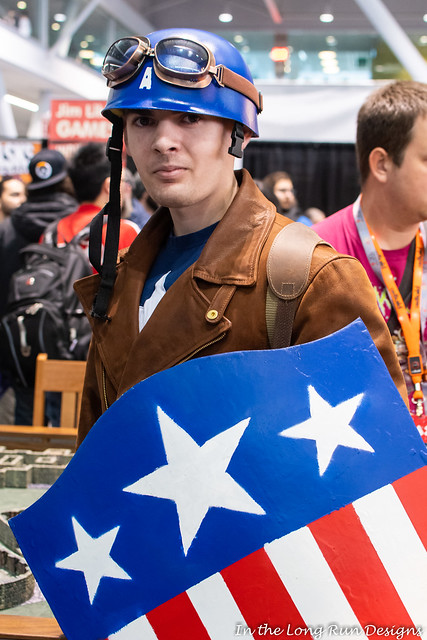 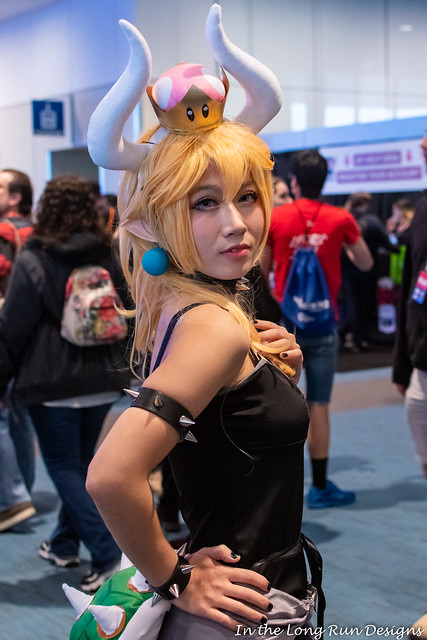 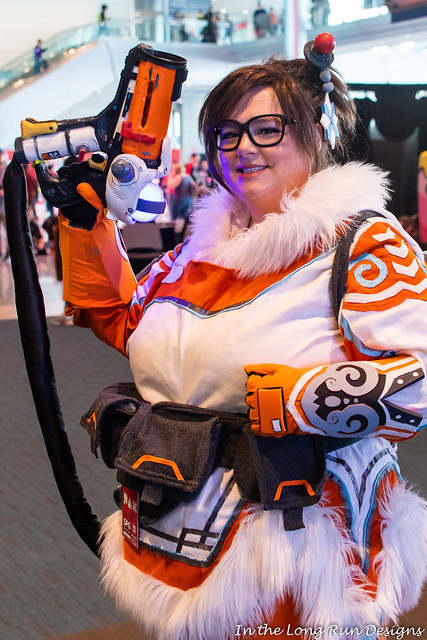 Jaina Proudmore from World of Warcraft 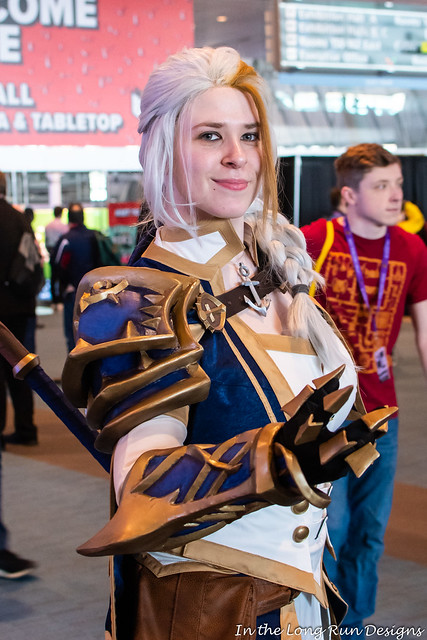 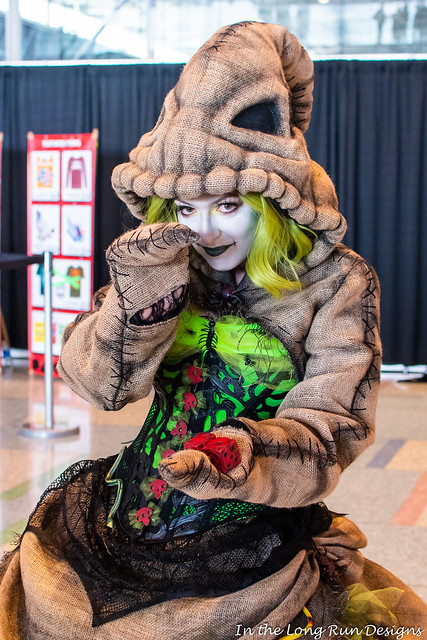 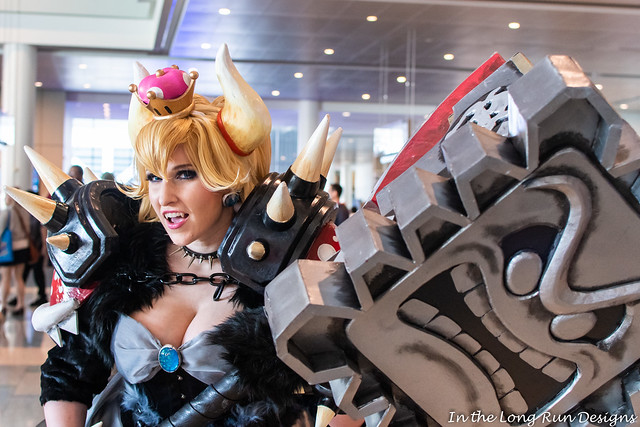 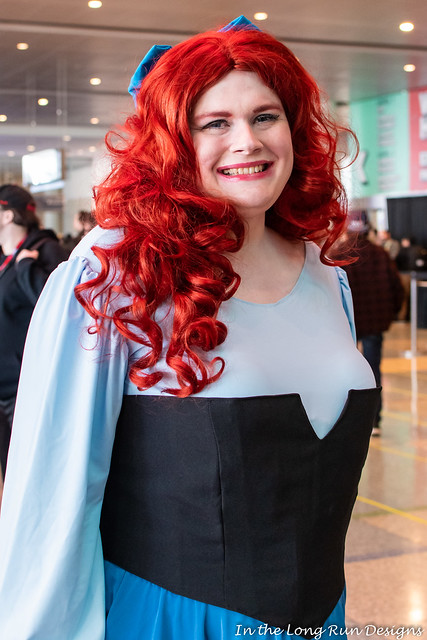 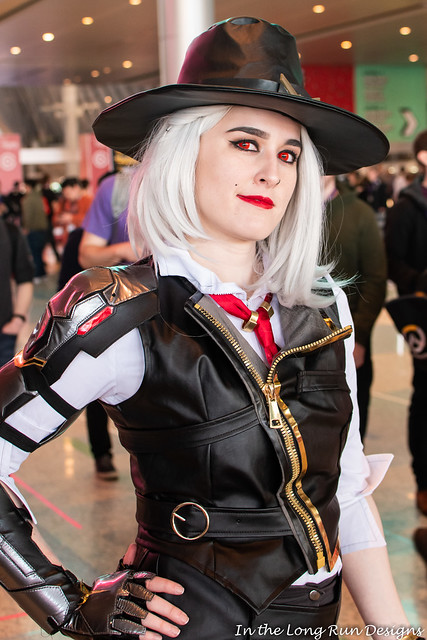 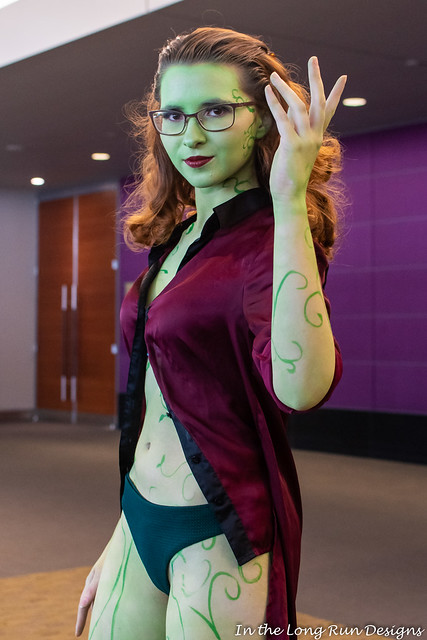 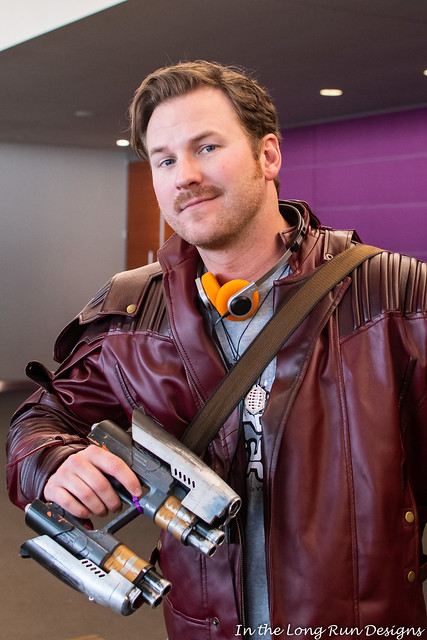 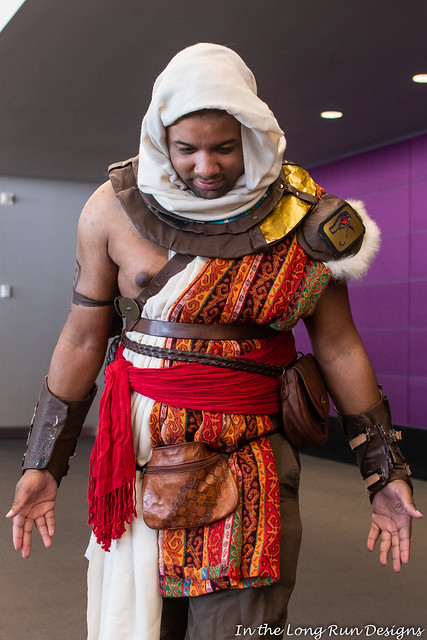 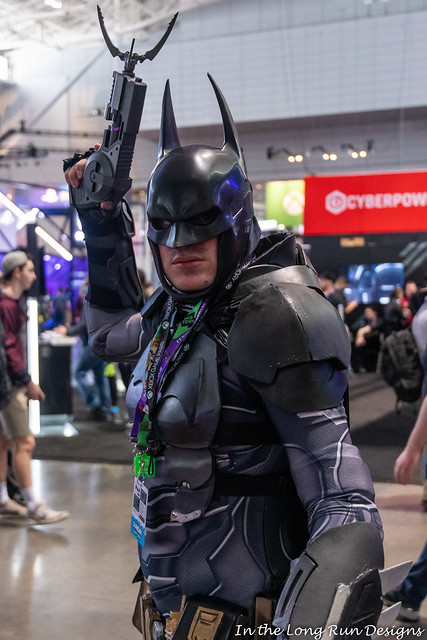 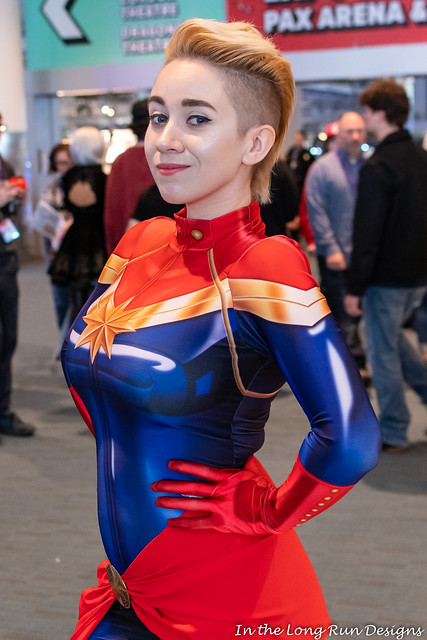